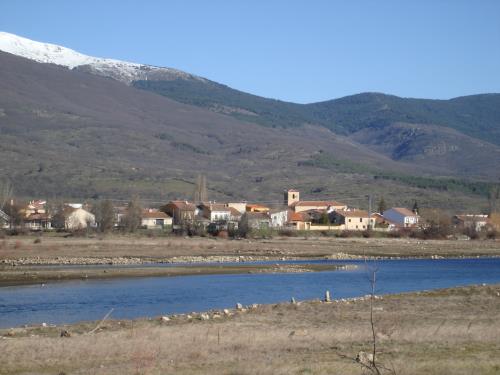 Pinilla del Valle is located in an incomparable setting, at 1,090 meters above sea level and next to the reservoir to which it gives its name.

As part of the Lozoya Valley and located at the highest mountains in the Community of Madrid, Pinilla enjoys a microclimate that also favors the existence of flora and fauna of great ecological value: forests of rebollos, oaks, Fresnos, poplars and pastures coexist, mainly, with birds of different wings, foxes, wild boars, squirrels, reptiles and amphibians.

Historically, in 1119, almost all of the Sierra Norte was attached to the Villa de Buitrago. However, in 1139 Lozoya Valley became part of Segovia. Pinilla del Valle was integrated into the "Sexmo de Lozoya", which together with ten others constitute the Community of the City and Land of Segovia, the socio-political and economic organization that ensured the enjoyment and exploitation of the lands that were part of it.

"Castrato del Marqués de la Ensenada", in 1750, was the first official document that refers to Pinilla del Valle and in it informed the existence of 70 neighbors, among them 14 widows, that were dedicated mainly to the agriculture and the cattle ranch. The Cadastre also highlights the existence of the church with a tower, a flour mill, a forge, a tavern, a butcher's shop and a hospital to collect poor people. 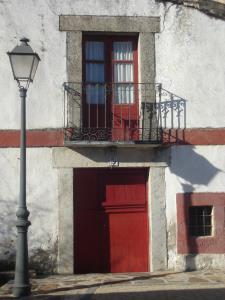 The new territorial restructuring and territorial and judicial division, made in 1883, led Pinilla del Valle and other mountain towns to be assigned to the province of Madrid. At that time, according to Madoz documents, Pinilla had 50 neighbors, City Hall, primary school, hermitage, cemetery and flour mills and church.

A fact that changed the face of the Valley by the construction of the Pinilla Reservoir between 1965 and 1967. With 38.1 cubic hectometres of capacity and 446 hectares of surface, it is the headwater reservoir of the five existing in the river Lozoya. Although the maximum level is located at 1,089.90 meters so that the houses were not affected, 12 were flooded and also moved to the cemeteries of Pinilla and Lozoya. Pinilla Reservoir is included in the Catalog of Reservoirs and Wetlands of the Community of Madrid. In addition, thanks to its management plan, the existing ecosystem in the reservoir area and in its border areas is protected by decree.

Since the middle of the 20th century, Pinilla del Valle was gradually losing population until the 90's. However, its charming landscape, the contact with Nature and its people are contributing to make Pinilla an ideal place to establish a second residence.